Words And Women will be celebrating 100 years of women's suffrage this year through two campaigns; a poster campaign and a book promotion in collaboration with the University of East Anglia and Norfolk Libraries.

Words And Women has produced a series of four posters 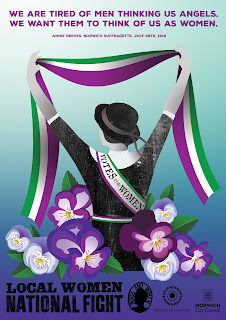 celebrating Millicent Garrett Fawcett, Miriam Pratt, Annie Reeves and Princess Sophia Duleep Singh who were women from the Eastern Region involved in suffragist and suffragette activities at the turn of the last century. Their deeds and words helped bring about the passing of the 1918 Representation of the People Act, which gave the vote to some women for the first time in Britain. The posters have been designed by Vicki Johnson with funding from Norwich City Council. Words And Women will be putting these posters up in Norwich and around the region during July. Currently the posters are on display in the following places:

In the meantime if you would like some A4 posters to display or would like to buy them in art poster format then please get in touch with us using our contact page. 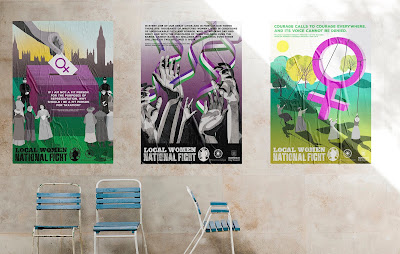 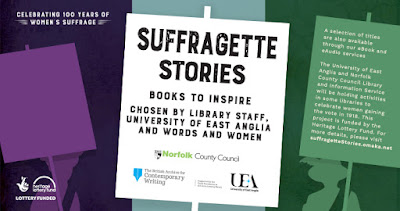 Fourteen amazing books celebrating 100 years of women's suffrage are available to borrow from selected Norfolk Libraries. The books have been chosen by Norfolk Library staff, the University of East Anglia, and Words And Women. We feel hugely honoured that our compendium has been included in the selection. For details of all the books see below. 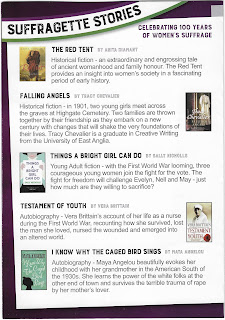 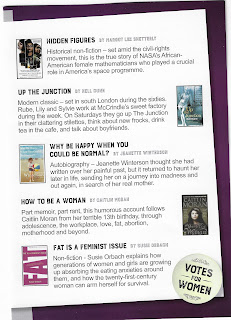 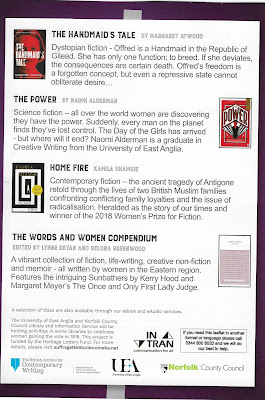